ICETOP is a band that has defined its own style in the Mongolian hip hop art world and won over audiences. They have been involved in Mongolian hip hop for twenty years. E.Khatanbaatar or Haagii, a member of the group, is an integral part of Icetop. He was born in 1978 as the eldest son of a family. In 1986, Haag entered the 51st Railway School in 1996 and graduated in 1994. From an early age, he loved art and dancing. His father couldn’t keep him away from the dance. I started doing acrobatics in the circus in the fifth grade. After serving in the military, Haag joined the rap group Monta, and soon after joined ICETOP in 2001. Released in 2006, he returned to the band in 2010 without losing his hip hop career. In 2014, he was awarded the title of Leading Cultural Worker during the “Best of Ice top&#8221; concert. He was treated for pancreatic cancer in Japan. However, doctors at the country’s medical center rejected him, saying he did not need surgery. The artists once organized a joint charity concert to pay for his treatment. Unfortunately, in 2014, at the age of a talented rapper, a terrible disease took the place of God. His creations, his words of truth, will continue to resonate in the hearts of young people for generations, and his voice will always be with us. 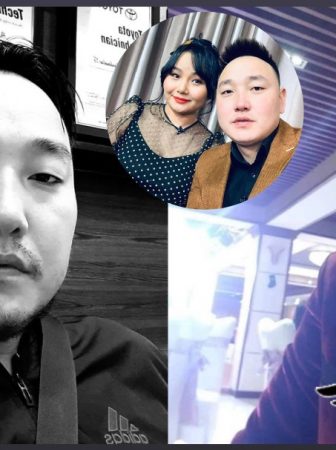